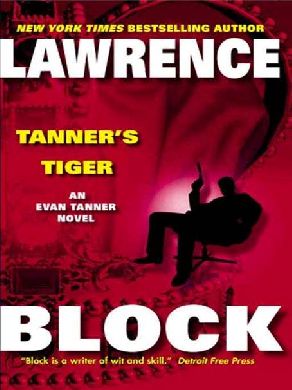 The Cold War’s boiling over. Global tensions are near the breaking point. So what’s the perfect assignment for a super-spy who hasn't slept since the Korean conflict? A fun-filled trip to the Montreal World’s Fair! The adorable little girl he's escorting – who, under different circumstances, would be sitting on the Lithuanian throne – can hardly contain her excitement, but it isn’t all playtime for Evan Tanner. Some mysterious disappearances, apparently linked to the fair’s Cuban exhibition, need to be looked into. Keeping his mind on business, however, won’t be easy after an insatiable lovely in a tiger skin falls into Tanner’s arms, and a mother lode of dangerous drugs falls into his lap. But the biggest, deadliest surprise is the terrorist plot Tanner’s tumbling into, and he’ll have to think and act quickly to prevent the visiting queen of England from being blown to smithereens. 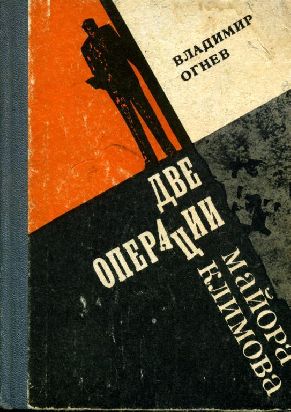 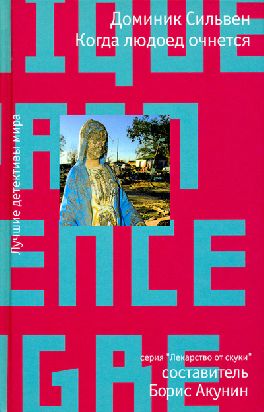 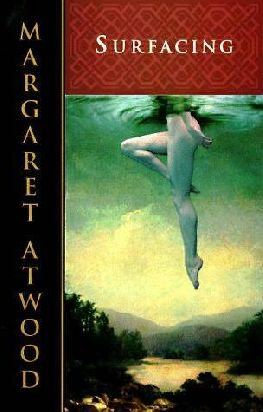 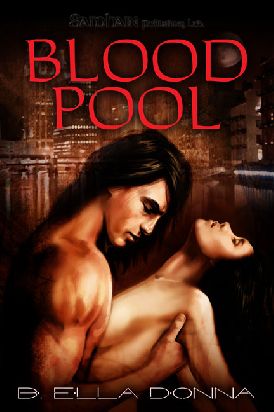 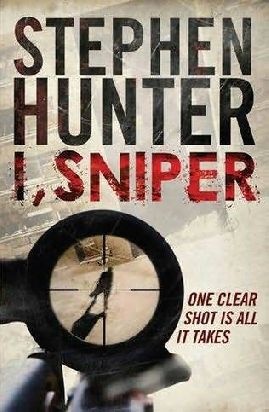 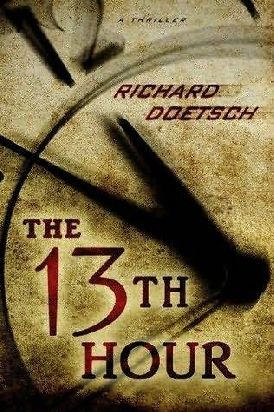