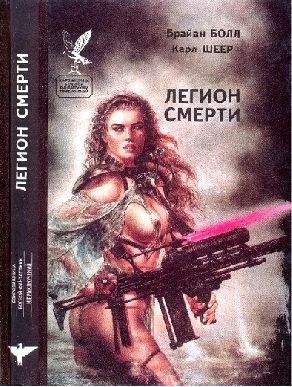 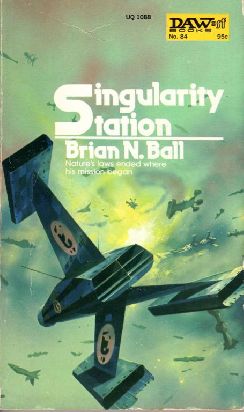 Robotic minds made interstellar travel possible, but human minds still controlled the destination and purpose of such flight. Conflict develops only when a programmed brain cannot evaluate beyond what is visible and substantial, whereas the human mind is capable of infinite imagination—including that which is unreal.

Such was the problem at the singularity in space in which the ALTAIR STAR and a hundred other vessels had come to grief. At that spot, natural laws seem subverted—and some other universe’s rules impinged.

For Buchanan, the station meant a chance to observe and maybe rescue his lost vessel. For the robotic navigators of oncoming spaceships, the meaning was different. And at Singularity Station the only inevitable was conflict.