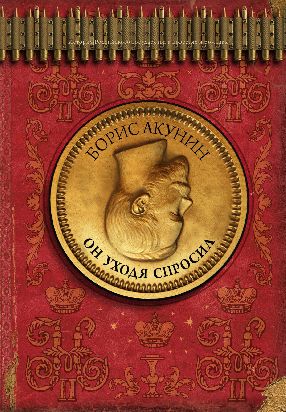 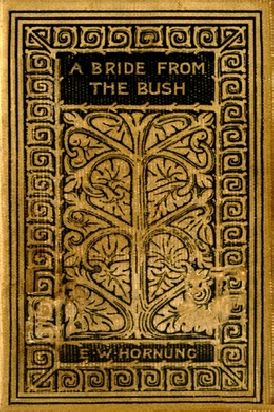 A Bride from The Bush

Hornung E. W.
A Bride from The Bush

Today, a family would think nothing of the fact that one of their sons had fallen in love with an Australian woman. In the stodgy nineteenth century, however, the news was taken somewhat differently. Indeed, for the proper British Bligh family in E. W. Hornung’s A Bride From the Bush, a dispatch delivering this information is received in the manner of a bomb detonating at the breakfast table. The author skillfully spins what starts out as a classic fish-out-of-water tale into a beguiling mystery. 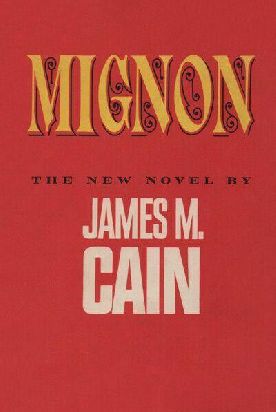 MIGNON is James M. Cain’s first novel in nearly ten years. Readers of previous bestsellers such as and will find Mignon Fournet, the heroine of the new novel, as remarkable a creation as the women in those two celebrated books.

Mignon is a beautiful young widow who, with her father, has come to New Orleans at the close of the Civil War in the hopes of improving their war-reduced fortunes. But the risky trade in contraband cotton has landed her father in jail and Mignon at the hotel room door of Bill Cresap. Cresap, recently discharged from the Union Army for wounds received in battle, has arrived in New Orleans to start a business with a friend. Reluctantly, but irrevocably, Cresap is drawn into the intrigues and dangers which engulf the irresistible Mignon.

From gaudy New Orleans, the scene shifts up-river to the bloody Red River battle. There, the personal and military dramas are joined. Cresap, in the turbulent actions which follow, finds himself not only involved in the intrigues of desperate men, but the passions of two beautiful women. In an explosion of violence and tragedy, the novel reaches its inevitable climax.

Of MIGNON, Mr. Cain says: It is a continuation, in theme, of a previous book, Past All Dishonor, in which the hero is tempted, by his love for a girl, so slight his duty — not much, just a little bit. In MIGNON, Mr. Cain depicts the bafflement of large numbers of men, even in high places, who must wrestle the rules of war and slight them — not much, but a little bit. “Treason,” says Mr. Cain, “doesn’t invite my interest, at least as a narrative theme, being so stark it defies exploration. But its close relative, cheating just little bit, fascinates me. Sometimes, as in Mignon, it even manages to seem quite praiseworthy, which is where the trouble really starts.” 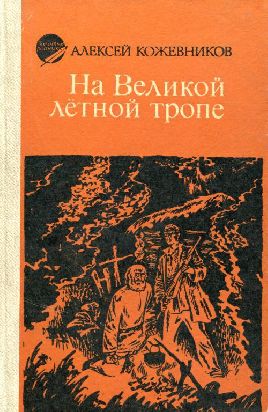 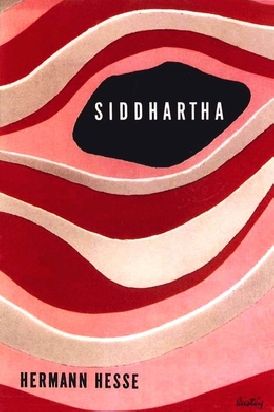 In the novel, Siddhartha, a young man, leaves his family for a contemplative life, then, restless, discards it for one of the flesh. He conceives a son, but bored and sickened by lust and greed, moves on again. Near despair, Siddhartha comes to a river where he hears a unique sound. This sound signals the true beginning of his life – the beginning of suffering, rejection, peace, and, finally, wisdom. 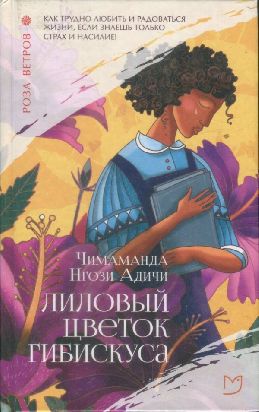 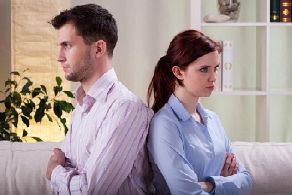 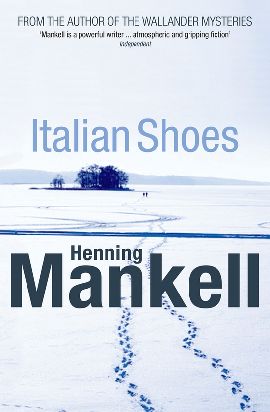 Once a successful surgeon, Frederick Welin now lives in self-imposed exile on an island in the Swedish archipelago. Nearly twelve years have passed since he was disgraced for attempting to cover up a tragic mishap on the operating table. One morning in the depths of winter, he sees a hunched figure struggling towards him across the ice. His past is about to catch up with him.

The figure approaching in the freezing cold is Harriet, the only woman he has ever loved, the woman he abandoned in order to go and study in America forty years earlier. She has sought him out in the hope that he will honour a promise made many years ago. Now in the late stages of a terminal illness, she wants to visit a small lake in northern Sweden, a place Welin’s father took him once as a boy. He upholds his pledge and drives her to this beautiful pool hidden deep in the forest. On the journey through the desolate snow-covered landscape, Welin reflects on his impoverished childhood and the woman he later left behind. However, once there Welin discovers that Harriet has left the biggest surprise until last. 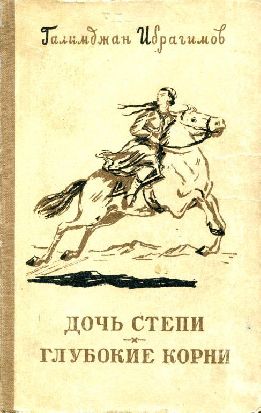 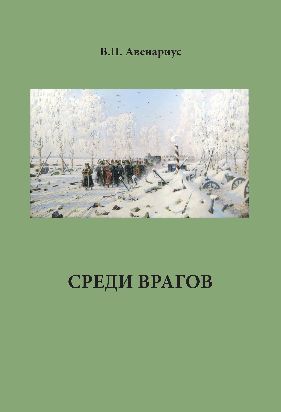 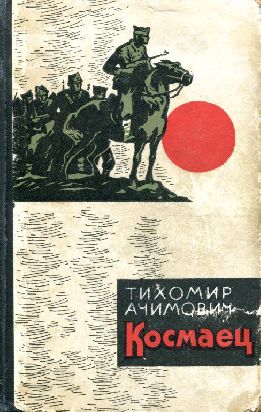 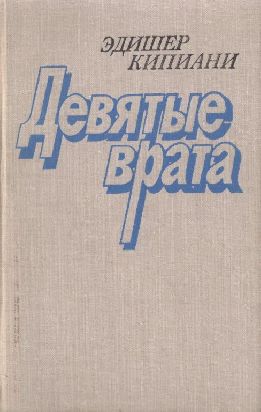 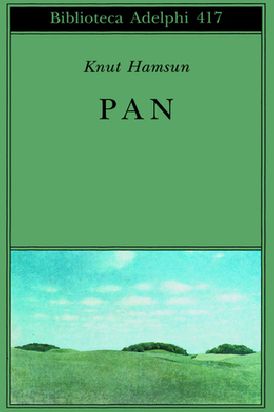 A multi-layered psychological masterpiece of human perversity and pride in the face of love and sensual attraction. Romantically awkward hunter, fisherman and nature-lover Lieutenant Thomas Glahn lives in a cabin away from society – alone, except for his dog and occasional interactions with the locals including the young and audacious Edwina, a free spirit who searches for a prince to conquer her, and has not yet met her match. The two commence a peculiar hot and cold relationship that evolves into a tragic psychological standoff. A classic literary probing of quirks and vulnerabilities of the psyche, set against the exquisite natural background of Norway. 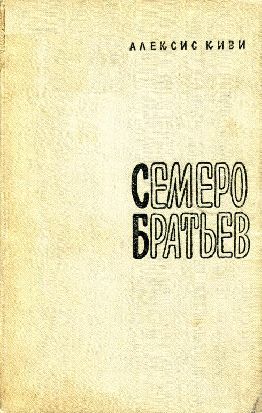 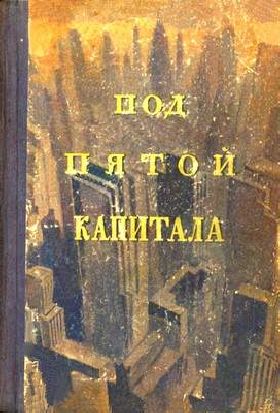