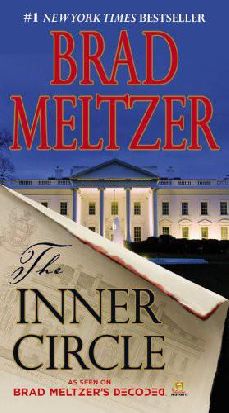 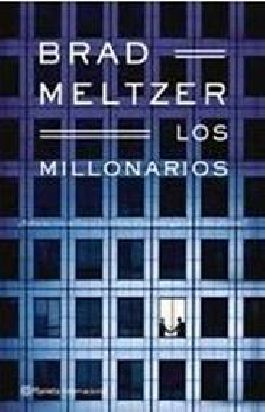 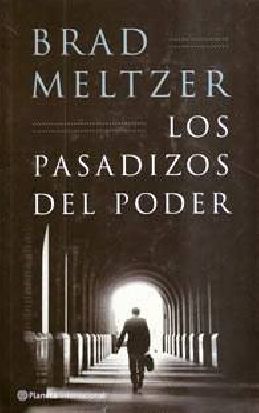 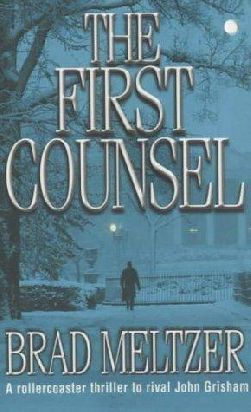 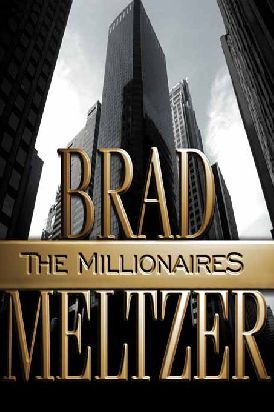 Two brothers, one an executive at a bank and the other in an entry-level position, hatch a plot to steal three million dollars. Using a sophisticated computer program, they plan to transfer the money into an account only they can access. But after the transaction has been completed, they quickly realize that rather than three million dollars, they stole three hundred million. The secret service are called in to investigate and Charlie and Oliver soon find themselves on the run not only from the law, but from the people they stole the money from. Using technology to alter their identity and conceal their personal records, the people hunting them down use the same technology to track their whereabouts. It’s a high-speed game of cat and mouse, filled with twists and turns that are sure to have readers racing to the last page. 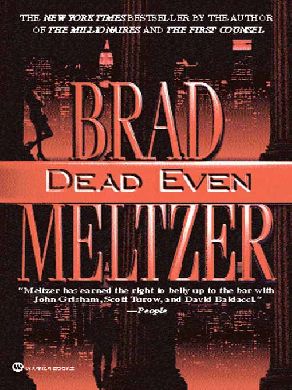 Sara Tate, a Manhattan assistant DA is about to lose her job. But the case she nabs to secure her professional future is far more complicated – and deadly than it first appears. While forces within the DA’s office conspire against her, an outside threat looms larger: Win the case or her attorney husband, Jared, will die. Jared has his own motivations for winning. Strong-armed into defending the opposition, he learns that Sara will be killed should he lose the case. In court and at home, husband and wife go head to head while harboring the terrible secret of their motives. In a battle of roller coaster emotions and shocking betrayals, Jared and Sara must face the unthinkable truth: No matter who wins, one of them may die. 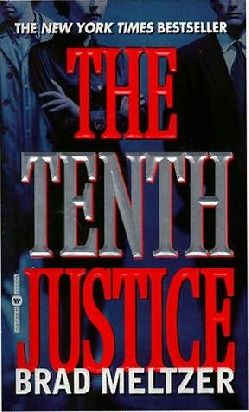 A Washington-based thriller about four ambitious twenty-something housemates, fresh out of college and eager to make their mark in their careers. When one of them, Ben Addison, is tricked into leaking a Supreme Court decision on a corporate merger in advance, he lands them all in big trouble. 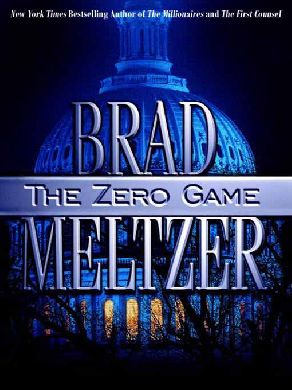