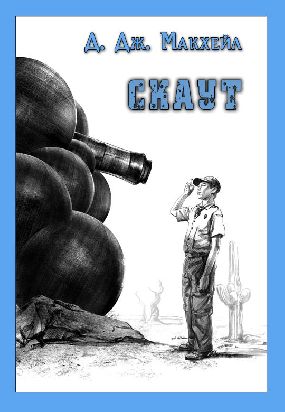 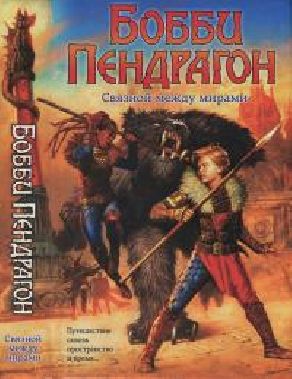 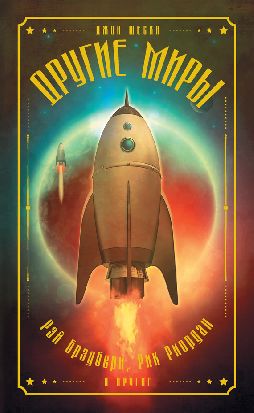 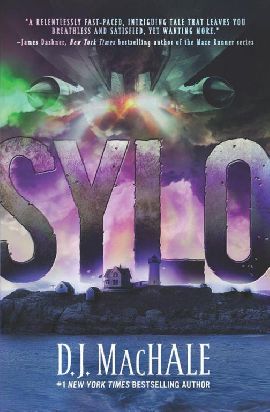 Does Tucker Pierce have what it takes to be a hero when the U.S. military quarantines his island?

Fourteen-year-old Tucker Pierce prefers to fly under the radar. He’s used to navigating around summer tourists in his hometown on idyllic Pemberwick Island, Maine. He’s content to sit on the sidelines as a backup player on the high school football team. And though his best friend Quinn tells him to “go for it,” he’s too chicken to ask Tori Sleeper on a date. There’s always tomorrow, he figures. Then Pemberwick Island is invaded by a mysterious branch of the U.S. military called SYLO. And sitting on the sidelines is no longer an option for Tucker, because tomorrow may never come.

It’s up to Tucker, Quinn, and Tori to uncover the truth about the singing aircraft that appears only at night—and the stranger named Feit who’s pushing a red crystal he calls the Ruby that brings unique powers to all who take it. Tucker and his friends must rescue not just Pemberwick Island, but the fate of the world—and all before tomorrow is too late.

#1 bestselling author D.J. MacHale brings his brilliant plotting and breathless pacing to the first in this ultimate end-of-the-world adventure trilogy. The Merchant of Death

The Merchant of Death 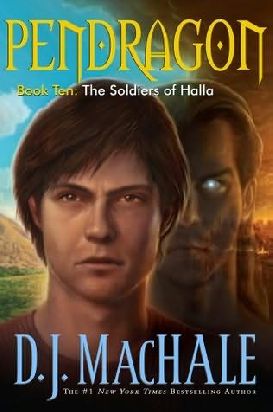 The Soldiers of Halla

The Soldiers of Halla The Lost City of Faar

The Lost City of Faar 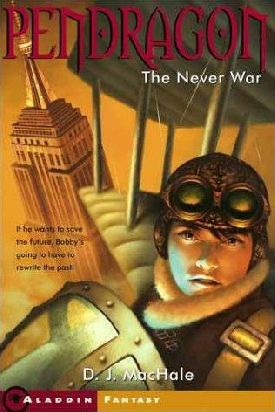 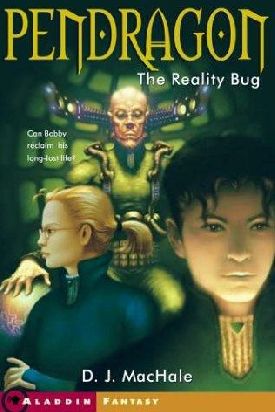 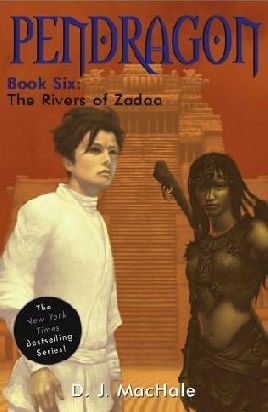 The Rivers of Zadaa

The Rivers of Zadaa 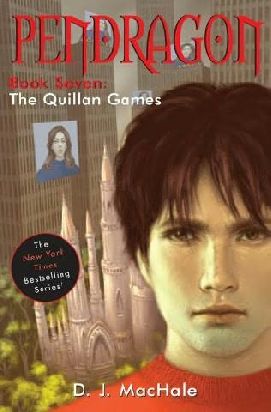 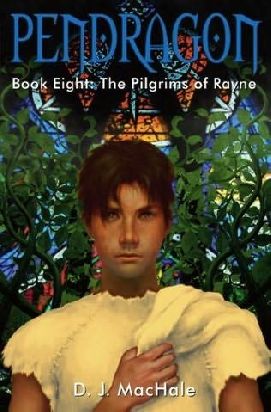 The Pilgrims of Rayne

The Pilgrims of Rayne 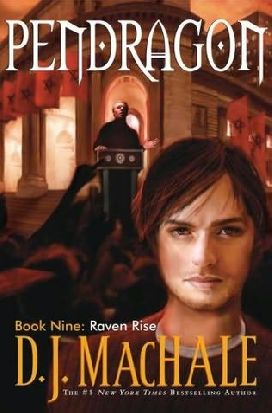