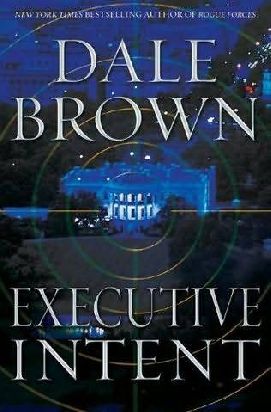 The United States has just launched the most powerful weapon in history – a missilelaunching satellite called "Thor's Hammer" that can strike anywhere on the planet in seconds. The world's other major superpowers, Russia and China, are rocked by America 's development, and they scramble to respond by gaining control of the seas.

But when terrorists hijack Pakistani missiles and fire them at Indian cities, U.S. President Joseph Gardner has only one option – to use the untested Thor's Hammer. But when something goes awry, Pakistan decides to give China naval strategic advantage by granting access to Middle Eastern ports.

To make matters worse, Somali pirates board a Chinese freighter and slaughter the crew. China responds by brutally attacking and then occupying Somalia, quickly setting up missile pads that can target U.S. Naval ships. Now the U.S. high command is on red alert and the country's security is in total jeopardy…

Another flash point quickly emerges – in Earth's orbit. When Chinese and Russian spacecraft surround an American space station, the threat is clear: negotiate and compromise, or China and Russia will cripple the U.S. Navy with ballistic missiles. Will the world's superpowers be plunged into a full-scale war? 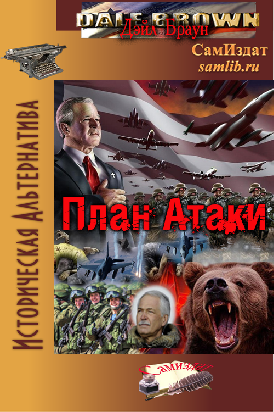 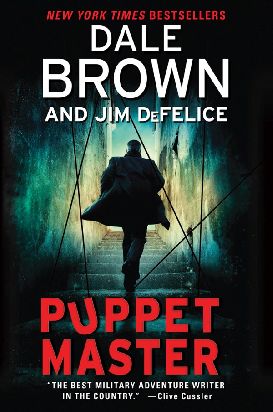 Louis Massina is revolutionizing the field of robotics. His technological wonders are capable of locating disaster survivors, preventing nuclear meltdowns, and replacing missing limbs. After one of Massina’s creations makes a miraculous rescue, an FBI agent recruits him to pursue criminals running a massive financial scam — and not coincidentally, suspected of killing the agent’s brother. Massina agrees to deploy a surveillance “bot” that uses artificial intelligence to follow its target. But when he’s thrust into a dangerous conspiracy, the billionaire inventor decides to take matters into his own hands, unleashing the greatest cyber-weapons in the world and becoming the Puppet Master. 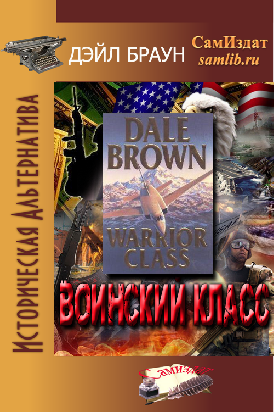 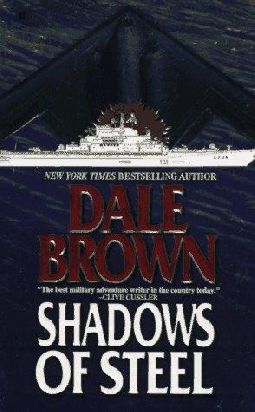 Death, destruction, and military initials once again fill the air as Dale Brown brings together the surviving members of the crew from his Flight of the Old Dog for his latest adventure. Another Gulf War has begun, this time with Iran, a U.S. vessel has been sunk in the Persian Gulf, America’s might has been (once again) crippled by short-sighted military budget cuts, and the only hope is a surgical strike by a secret weapon called Future Flight. Since our old pal Col. Patrick McLanahan of the Old Dog is in charge, how can it miss? As Brown points out, this story takes place in time between his Day of the Cheetah and Hammerheads, both of which are also available in paperback. 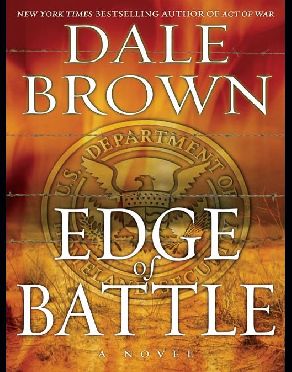 Violence and tensions along the U.S.-Mexican border have never been higher, sparked by battles between rival drug lords and an increased flow of illegal migrants. To combat the threat, the United States has executed Operation Rampart: a controversial test base in Southern California run by Major Richter and TALON, his high-tech special operations unit.

Their success is threatened by a drug kingpin and migrant smuggler named Ernesto Fuerza. In the guise of Mexican nationalist "Commander Veracruz," he causes a storm of controversy on both sides of the border, calling for a revolution to take back the northernmost "Mexican states" — the southwestern United States. His real intention is to make it easier to import illegal drugs across the border. This sets off a storm of controversy that's being stirred to a fever pitch by a popular right-wing radio talk-show host who calls for the complete militarization of the border. 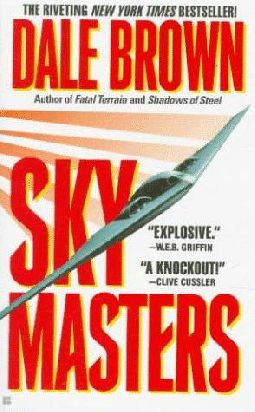 After the devastating "Flight of the Old Dog", Lt. Col. Patrick McLanahan was virtually exiled from the Air Force's ultrasecret High Technology Aerospace Weapons Center. Now he is offered a chance to test-fly a new, state-of-the-art B-2 bomber--and it is his last chance to prove himself. 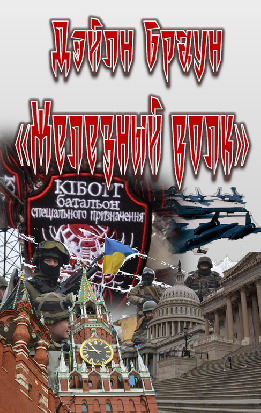 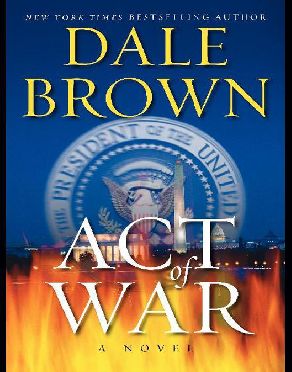 In Act of War, Dale Brown goes beyond anything he's done before, taking readers deep into the new world of intelligence-focused warfare, and introducing a cutting-edge new hero: thirty-two-year-old Army Major Jason Richter, designer of a whole array of futuristic infantry weapons and devices created to hunt down a new breed of enemy with unmatched speed and lethality. With all the thrilling battle scenes and expert military maneuvers that have become the hallmark of this New York Timesbestselling author, this is an intense, action-packed spectacle that combines geopolitics, terrorism, and warfare.

Near Houston, Texas, an oil refinery belonging to one of the world's largest multinational energy companies is destroyed by a "backpack" nuclear device. This is just one of many attacks being perpetrated against the company around the world by a group whose mission is to stop global corporations and government organizations from plundering the world's natural resources in the name of profit.

Before this group strikes again, Jason Richter is called in with his top-secret high-tech military unit, code-named Task Force TALON, a special joint military and FBI unit set up by the national security advisor to track down and defeat terrorists around the world. Richter believes there is only one strategy in which to snare his opponents -- find, pursue, engage, and kill. And the only way to do this is to play them at their own game: Be unconventional and swift, hit-and-run and brutal enough to strike fear into the heart of the most dedicated terrorist. Richter must also lead the way through a series of unexpected turns that eventually uncovers a mole high up within the government who is in pursuit of his own personal revenge.

If Richter fails, it won't be just the lives of his team that are lost, but America itself. 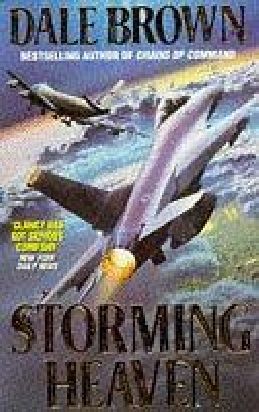