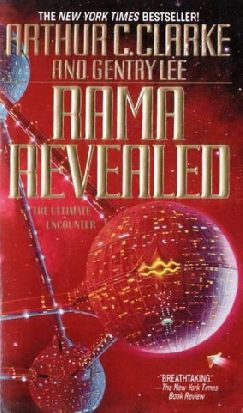 “Rama Revealed” (1993) is a science fiction novel by Arthur C. Clarke and Gentry Lee. It is the last of three sequels to Clarke's “ by these authors, and as the title suggests reveals the mysteries behind the enigmatic “ spacecraft.

The book picks up the story immediately after the end of “.” The book follows the story of Nicole Wakefield and her escape from imprisonment left at the cliffhanger of the previous book.

As the human colony continues to degenerate with respect to living conditions and human rights, the members of Nicole's family escape to the region nicknamed “New York”, where they come into contact with the third alien species, known as “Octospiders” living in the Rama spacecraft. The Octospiders were a simple species until a space-faring species made contact with them and forever changed their society. Undergoing genetic enhancements, the Octospiders were eventually able to form a utopia of sorts.

Eventually, the situation becomes dire enough that Rama's controlling intelligence intervenes to end the conflict caused by the Humans onboard.

The Rama spacecraft rendezvous with an enormous “Tetrahedron” near the star Tau Ceti, at a place designed to research any intelligent life capable of spaceflight. 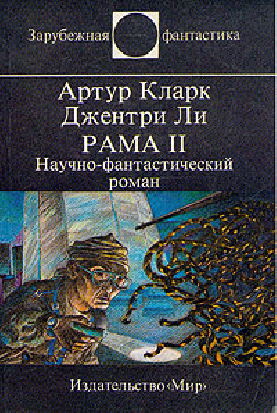 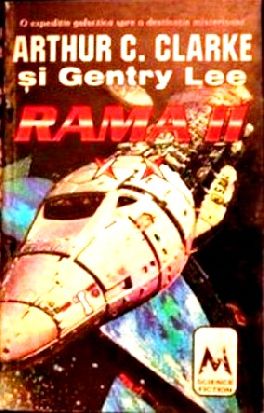 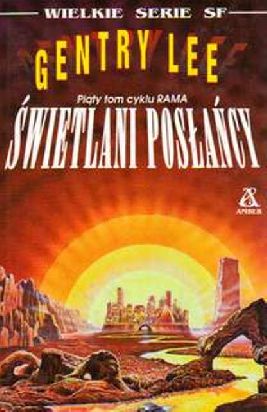 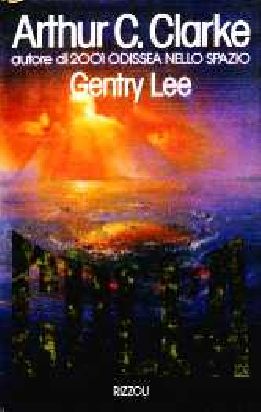 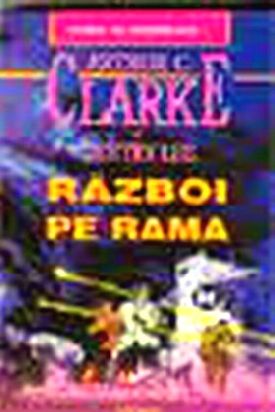 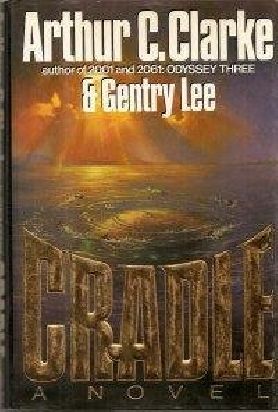 This far-reaching, spine-tingling adventure stretches from the dawn of time to the distant future, from the edges of the universe to the vast depths of the sea. At the bottom of the ocean, an alien creature is dormant. But the time has come for it to awaken. And as it stirs, its power will be unleashed on the planet—and trigger the dawn of human extinction. 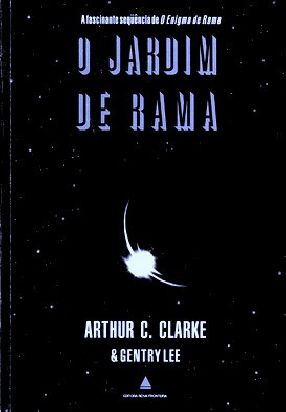 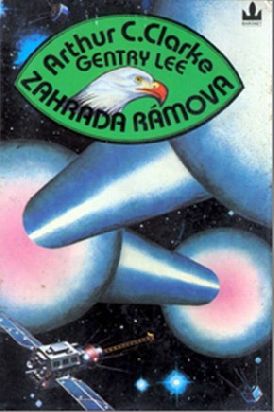 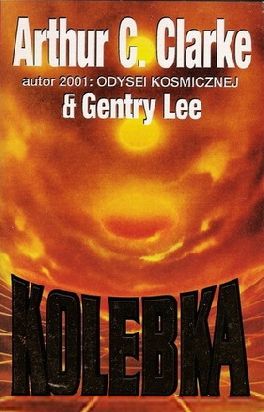