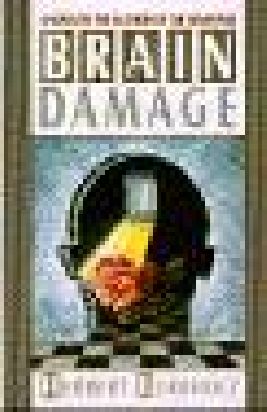 David Ogden, Deputy Director of Operations at the CIA and a man of legendary achievements, has died. His private papers, including a copy of a shocking set of assignments, are found in a lockbox. It appears that in the last month of his life, with tumors spreading throughout his brain, David Ogden had ordered his best-trained and most loyal agents, identified only by code name, to carry out a series of bizarre deeds. The assignments include the firebombing of a seedy rooming house in Florida, the fixing of a college basketball game in New York, the killing of a cruise director in the Caribbean and a rape. The agents were instructed to complete these orders within a five-day period-but for what purpose? Nobody knows. The director was clearly deranged from his illness, and the plans must be reversed before news of his dementia leaks out. But in his instructions to his agents, Ogden wrote “Gibralter Rules apply”: there can be no recall of these orders, no CIA contact with the agents.

Only the Sensitives can stop them.

Brain Damage is the third exciting thriller featuring the Sensitives, the tough-talking, irrepressible group whose receptiveness to the thoughts of others is so acute as to be virtually telepathic. It is a gift that is both a miracle and a curse for these extraordinary people, who are treated as either delinquents or demigods by the very intelligence agency that expects them to solve its most unsolvable problems.