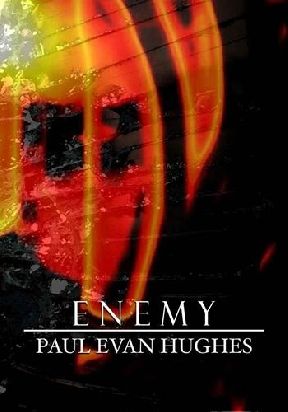 Shaken by the crash landing of an alien vessel in the Pacific Ocean, humanity soon becomes embroiled in an ancient conflict that spans all of time and space. As a massive invasion force systematically dismantles the solar system and gathers Earth's survivors for harvest, a human resistance group from the future struggles to ensure a swift and final end to the conflict. Enemy is a story of war and the lives that it tears apart in its wake.

The winner of the 2002 Booksurge Editor's Choice Award, Enemy is the first book in the Silver trilogy by Paul Evan Hughes.