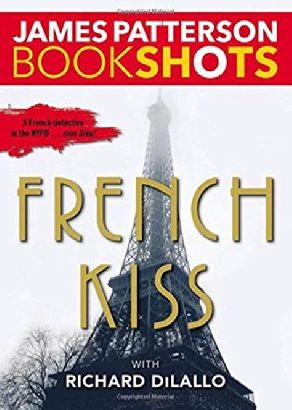 Bonjour, Detective. Now watch your back.

Very handsome and charming French detective Luc Moncrief joined the NYPD for a fresh start – but someone wants to make his first big case his last. Welcome to New York.

Novels you can devour in a few hours 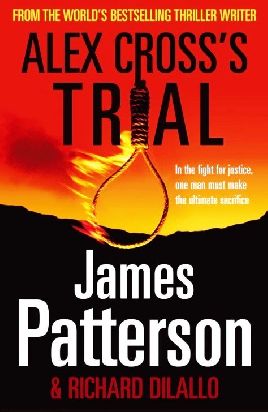 The fifteenth book in the Alex Cross series

The year is 1906, and America is segregated. Hatred and discrimination plague the streets, the classroom, and the courts. But in Washington D.C., Ben Corbett, a smart and courageous lawyer, makes it his mission to confront injustice at every turn. He represents those who nobody else dares defend, merely because of the color of their skin. When President Roosevelt, under whom Ben served in the Spanish-American war, asks Ben to investigate rumors of the resurgence of the Ku Klux Klan in his home town in Mississippi, he cannot refuse. The details of Ben’s harrowing story – and his experiences with a remarkable man named Abraham Cross – were passed from generation to generation, until they were finally recounted to Alex Cross by his grandmother, Nana Mama. From the first time hear heard the story, Alex was unable to forget the unimaginable events Ben witnessed in Eudora and pledged to tell it to the world. Alex Cross’s Trial is unlike any story Patterson has ever told, but offers the astounding action and breakneck speed of any Alex Cross novel.