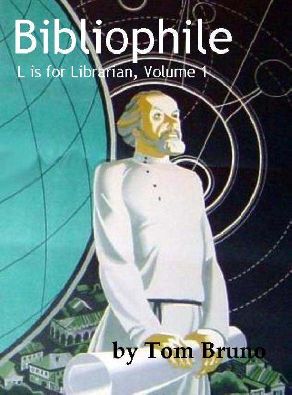 The Imperial Library Corps has brought the light of civilization to the Galactic Periphery for millennia, but when a rogue admiral launches a surprise attack on the Empire will the libraries be abandoned as just another casualty of war?

Amid the backdrop of interstellar conflict, a librarian at the edge of the galaxy must make a fateful decision which will determine the course of his life.

“Bibliophile” is a 11,000-word novella imagining the future of libraries and those who depend on them. It is the first installment in a series of library-themed science fiction stories titled “L is for Librarian.”