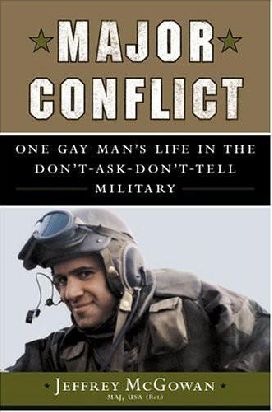 A book that will move hearts and open minds, Jeffrey McGowan’s memoir is the first personal account of a gay man’s silent struggle in the don’t-ask-don’t-tell military, from a cadet who rose to the rank of major, left as a decorated Persian Gulf hero, and whose same-sex marriage was the first on the East Coast.

Love of country and personal love combine in this groundbreaking memoir of one gay man’s life in the military—and beyond. In , Queens-born Jeffrey McGowan tells how he enlisted in the army in the late 1980s and served with distinction for ten years. But McGowan had a secret: he was gay. In the don’t-ask-don’t-tell world of the Clinton-era army, being gay meant automatic expulsion. So, at the expense of his personal life and dignity, he hid his sexual identity and continued to serve the army well. 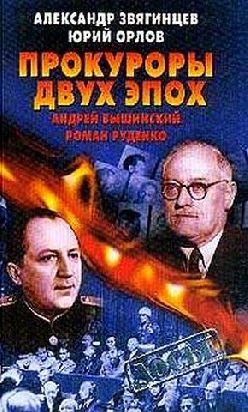 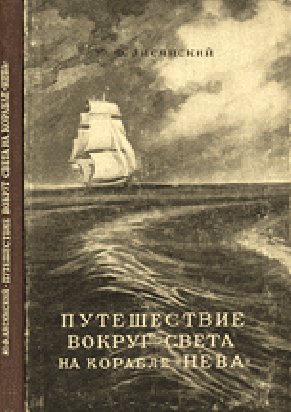 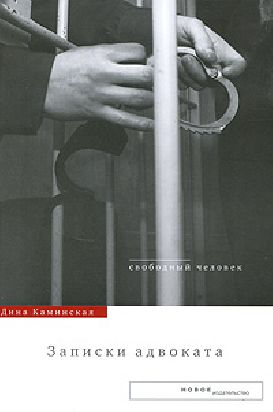