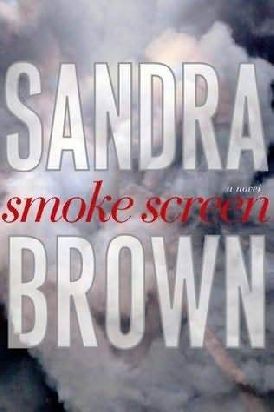 New York Times bestselling author Sandra Brown returns with a tale of corruption and betrayal, revenge and reversal – where friends become foes, and heroes become criminals in the ultimate abuse of power.

When newswoman Britt Shelley wakes up to find herself in bed with Jay Burgess, a rising star detective in the Charleston PD, she remembers nothing of how she got there…or of how Jay wound up dead.

Handsome and hard-partying, Jay was a hero of the disastrous fire that five years earlier had destroyed Charleston 's police headquarters. The blaze left seven people dead, but the death toll would have been much higher if not for the bravery of Jay and three other city officials who risked their lives to lead others to safety.

Firefighter Raley Gannon, Jay's lifelong friend, was off-duty that day. Though he might not have been a front-line hero, he was assigned to lead the investigation into the cause of the fire. It was an investigation he never got to complete. Because on one calamitous night, Raley's world was shattered.

Scandalized, wronged by the people he trusted most, Raley was forced to surrender the woman he loved and the work to which he'd dedicated his life. For five years his resentment against the men who exploited their hero status to further their careers – and ruin his – had festered, but he was helpless to set things right.

That changes when he learns of Jay Burgess's shocking death and Britt Shelley's claim that she has no memory of her night with him. As the investigation into Jay's death intensifies, and suspicion against Britt Shelley mounts, Raley realizes that the newswoman, Jay's last sexual conquest, might be his only chance to get personal vindication – and justice for the seven victims of the police station fire.

But there are powerful men who don't want to address unanswered questions about the fire and who will go to any lengths to protect their reputations. As Raley and Britt discover more about what happened that fateful day, the more perilous their situation becomes, until they're not only chasing after the truth but running for their lives.

Friends are exposed as foes, heroes take on the taint of criminals, and no one can be trusted completely. A tale about audacious corruption – and those with the courage to expose it – Smoke Screen is Sandra Brown's most searing and intense novel yet. 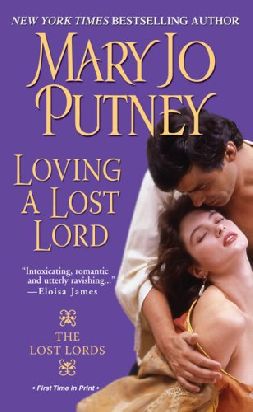 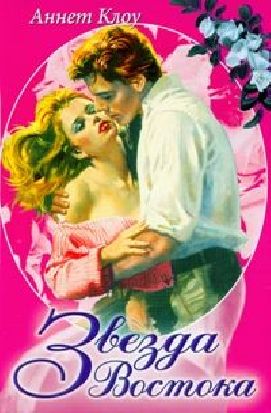 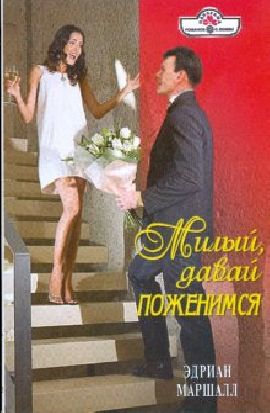 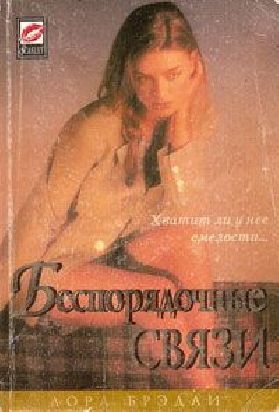 Wedding of the Century 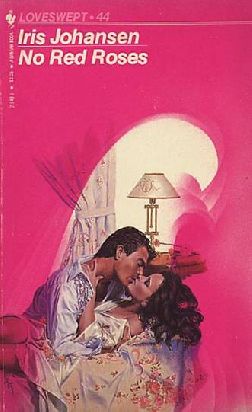