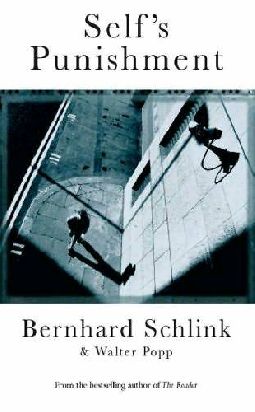 Sixty-eight years old; a smoker of Sweet Aftons, a dedicated drinker of Aviateur cocktails, and the owner of a charismatic cat named Turbo, Gerhard Self is an unconventional private detective. When Self is summoned by his long-time friend and rival Korten to investigate several incidents of computer-hacking at a chemicals company, he finds himself dealing with an unfamiliar kind of crime that throws up many challenges. But in his search for the hacker, Self stumbles upon something far more sinister. His investigation eventually unearths dark secrets that have been hidden for decades, and forces Self to confront his own demons. 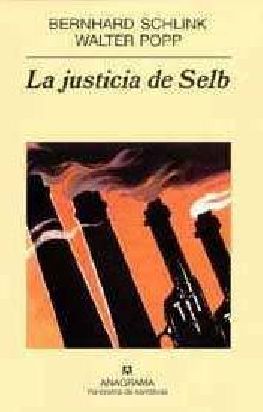 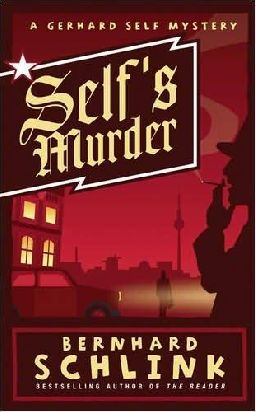 Gerhard Self, the dour, seventy-something sleuth, is back in a new chapter in the wonderful series of mysteries by the bestselling author of The Reader.

When Gerhard Self happens upon one of the most intriguing cases of his career, he can't resist. From the start, the job is an unusual one: Herr Welker, partial owner of the German bank Weller and Welker desperately wants to write a history of his bank, but he has one problem – a silent partner, whose name does not appear anywhere in the bank's records. Welker wants Self to track this silent partner down. Shortly after he takes the job, Self is accosted by a man who frantically hands him a suitcase full of money and speeds off in a car, only to crash into a tree, dying instantly. Perplexed, but more determined than ever, Self follows the money. Soon he finds himself traveling to eastern Germany – shortly after the fall of communism – battling Nazi youth, and closing in on a money laundering ring with connections to the Russian mafia.