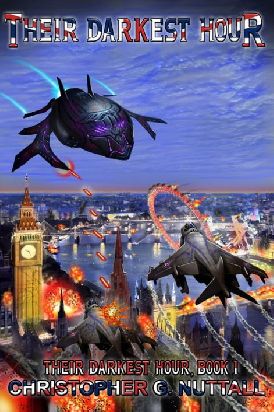 When alien starships from a hostile interstellar power arrive in orbit, Britain is one of their first targets. Swiftly, the aliens take control of Britain’s cities and force the remainder of the British military to go on the run. With the government destroyed, the population must choose between fighting and collaborating with the alien overlords. This is truly Britain’s darkest hour.

Caught up in these events are a handful of ordinary people, struggling to survive. The Prime Minister, forced into hiding, and an unscrupulous politician looking to find fame and power by serving the aliens. Soldiers fighting an insurgency and senior officers trying desperately to find the key to driving the aliens away from Earth; police officers faced with a choice between collaboration or watching the aliens brutalise the civilian population. And ordinary citizens, trying to survive a world turned upside down.

But resistance seems futile and the aliens appear unstoppable — and the entire population is caught in the middle. As the alien grip tightens, the last best hope for freedom lies with those who will never surrender… and are prepared to pay any price for the liberation of Earth. 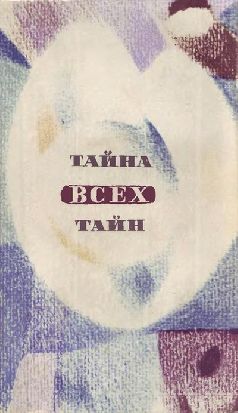 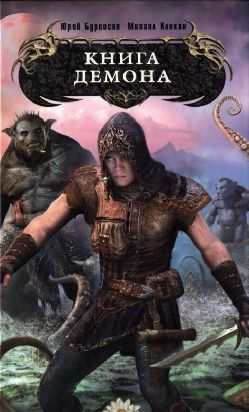 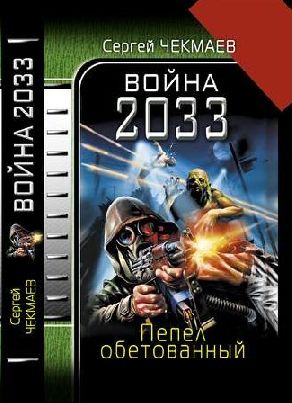